Michael Stevens, better known or referred to as Vsauce, is the producer and host of his YouTube channel Vsauce, where he uploads educational content and elaborates on the topic of his videos.

Vsauce has only appeared once in the Frankiverse, in the video titled HUMAN CAKE. In the video he is first seen sleeping in a corner presumably homeless. He then contributes his saliva to the creation of the cake. After giving his saliva he offers facts about saliva but is stopped when iDubbbzTV tells him to "Get the fuck back!" and threatens him with a broken bottle, forcing him to return to his homeless slumber. 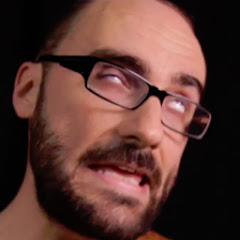 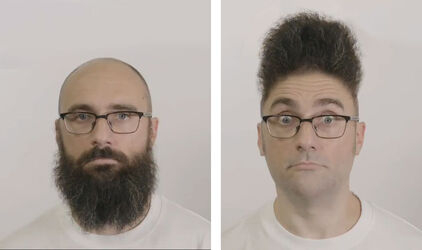